A scene can be standalone or layered. A standalone scene will be shown exactly as it is while layered scenes will combine one or more scenes to form the final image

Example of a standalone scene

In this scene you can see that it will work just fine as it is on its own.

For a layered scene however we combine up to 3 different layers. For example if we take this background 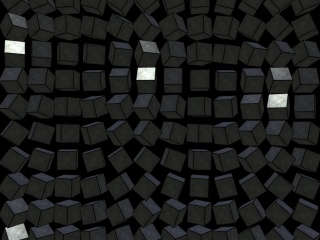 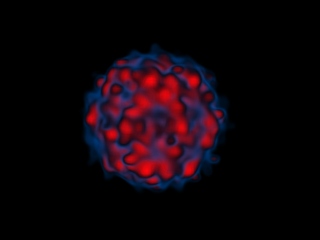 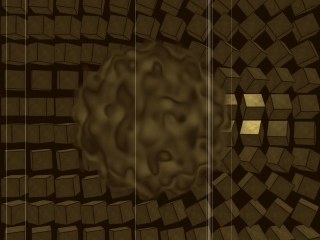 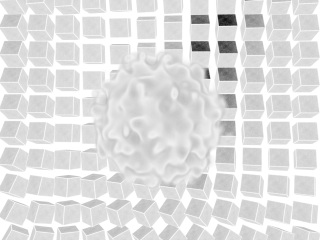 We can change the background scene or the foreground scene the same way to form 1000 of new scenes.